In his research, he has investigated biological and clinical effects of autologous hematopoietic stem cell transplantation (AHSCT) for multiple sclerosis in order to understand why AHSCT is effective, which patients benefit most from AHSCT and what the adverse events and long-term outcomes of AHSCT are.
Autologous Hematopoietic Stem Cell Transplantation
for Neurological Diseases
Sharing the Experience at International Conference in Moscow, Russia, November 2019
A large majority of published reports on AHSCT for neurological conditions have been made on MS, but AHSCT has also been used for other neuroinflammatory diseases. In chronic inflammatory demyelinating polyneuropathy (CIDP) and myasthenia gravis (MG) some case reports with successful outcome were published more than ten years ago.

In the 20 described cases of CIDP, four had been treated with the intermediate intensity BEAM conditioning regimen, the remainder with low intensity cyclophosphamide-based protocols. After the procedure, 90 % improved in neurological symptoms and 35 % experienced a relapse. The most common adverse events were cytomegalovirus and Epstein-Barr virus reactivation. No treatment related deaths were described.

In the nine described cases of AHSCT for MG, seven received a high intensity conditioning regimen containing TBI or busulphan, one patient was treated with the BEAM conditioning regimen and one with a cyclophosphamide-based protocol. The clinical response was excellent and all patients were free from medications for MG at end of follow-up. Adverse events included transient viral reactivations and one case of secondary autoimmune disease. No treatment related deaths were described.

In a 2014 retrospective multicenter study, outcomes of sixteen patients with neuromyelitis optica spectrum disorder (NMOSD) treated with AHSCT were described. Nine patients were treated with the BEAM conditioning regimen; the remaining 7 patients had a low-intensity regimen based on Cy plus ATG or thiotepa-Cy alone. Thirteen patients (81%) had a relapse after a median of seven months and nine patients (56%) experienced progression of disability. In total, three patients were stable and required no other treatment; the other 13 patients required further treatments after HSCT. One patient died from disease progression 14 months after HSCT.

Reported outcomes for CIDP and MG look promising and should be followed by formalized clinical trials. Meanwhile, the procedure could be considered in patients with severe treatment resistant disease. In contrast, HSCT does not seem to contain disease activity in NMOSD, and further use outside of clinical trials is questionable. 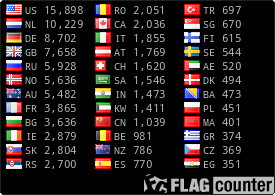 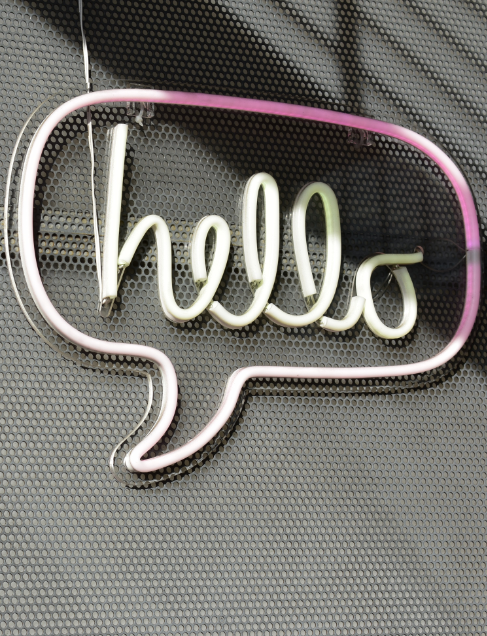